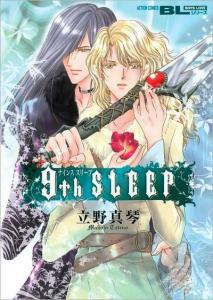 The planet had died once before... On the day of Despaira, a god appeared in the sky and saved the world; his name was King Shishioh. But now with the throne of the king empty, a vicious battle between two brothers is unfolding. Who will ascend the throne?
from Manga Updates
<fb:like action="like" show_faces="true" send="false"></fb:like>

No Reviews at this time.

No infringement is intended and this article is purely for informational purposes.
The images of the series are for indicative purposes only.